What is a Faraday Cage?

Very basically, a Faraday Cage is an enclosure used to block electromagnetic fields. Its named like that because, in 1836, the English scientist Michael Faraday proved that this was possible by showing the following experiment: he built a room coated with metal foil and discharged high-voltages over the outside of the room. Then with an electroscope he could measure that there was no electric charge present inside the room.

Ok. And why do you need a Faraday Pocket = NO SIGNAL SLEEVE?

Everyday We increase the amount of devices and technologies that deals with sensitive data, radiation and overload of information that we carry in our mobile phones. Our products works as a hardware solution for blocking the communication between your phone and anything else! - because it blocks ALL signals from your device. If you do want to be offline for real, you need one, because:

Activating Airplane mode is not enough:

When activating airplane mode, your phone is just not sending information to the server anymore, but is still receiving. You are being tracked by GPS, for example.

Turning off your phone is not enough:

Even when you turning off your phone, it can still be sending and receiving information. For example: in a recent BBC interview, in which Edward Snowden talks about a technology called Dreamy Smurf capable to “turn your phone on and off without you knowing”.

Will my phone fit? 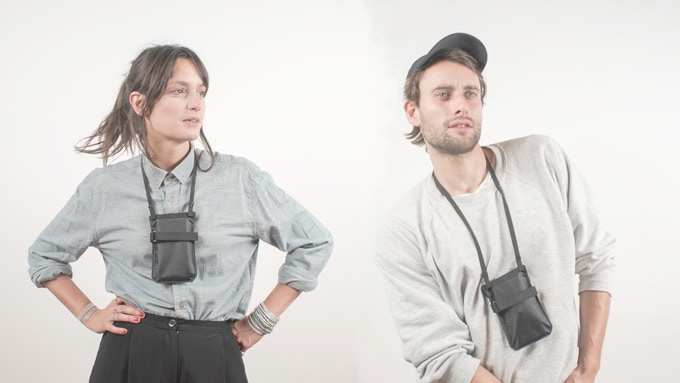 Our suggestion so far:

To have a real offline experience with your smartphone - besides taking the battery out - we suggest you to activate the Airplane Mode, put inside the Faraday Pocket of your TOCA and close it. In this way, the smartphone not only stops sending information but also stops receiving information, because the metal fabric blocks the signals coming from the antennas around you.

Thanks for your support !